I've talked about the 97% of Climate Scientists agree talking point — it's the figure everyone keeps repeating. I run into some people who even bump that number up to 99.9% agree so they can really marginalize the 99% who REALLY DO NOT agree. (If they can make up numbers, so can I) 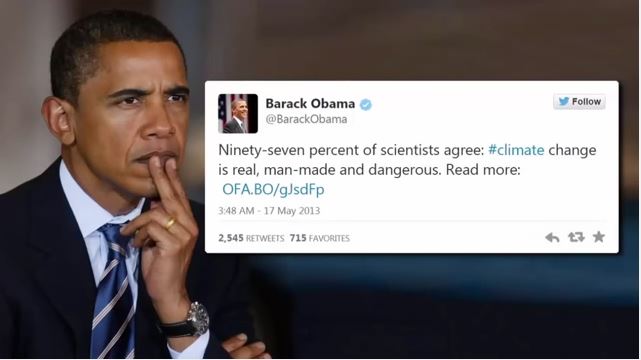 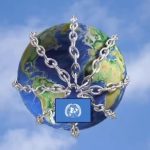 For many years, our United States government has been giving more and more of our freedoms away to the United Nations. It's time to take our freedoms back!

The global elite wants to use Agenda 21 to allow them to control the world.. It's all about power. They are increasing their power and functioning as a global government to the absolute fury of people who want to be free. 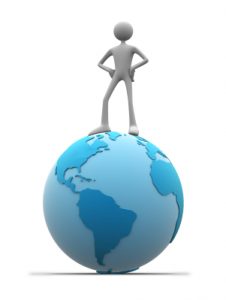