From Science Magazine: “Air pollution, particularly in major cities such as Los Angeles, California, may promote brain inflammation and disease.”

“Some of the health risks of inhaling fine and ultrafine particles are well-established, such as asthma, lung cancer, and, most recently, heart disease. But a growing body of evidence suggests that exposure can also harm the brain, accelerating cognitive aging, and may even increase risk of Alzheimer’s disease and other forms of dementia.” 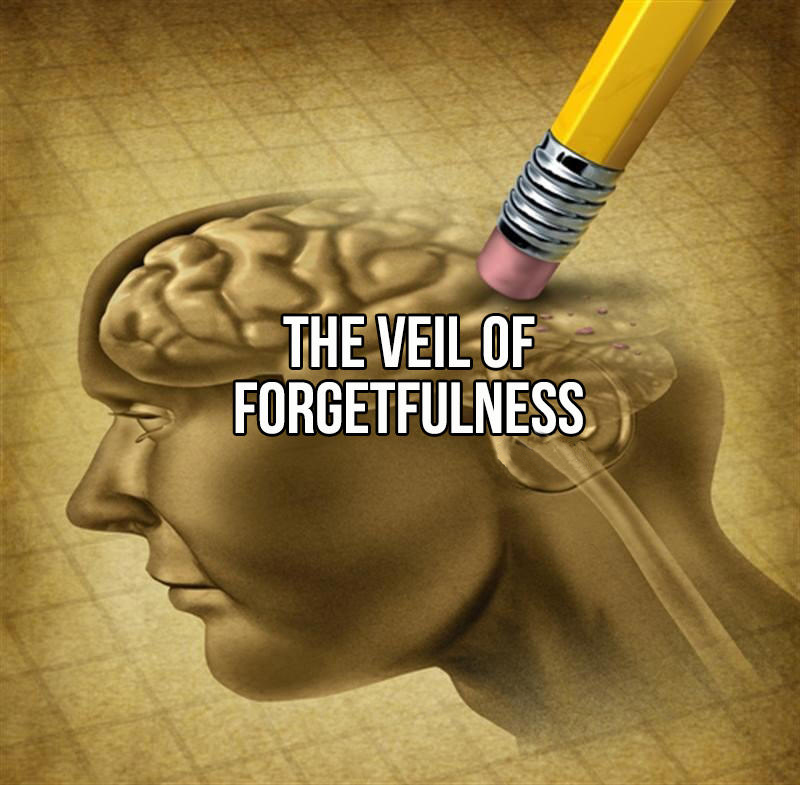 When we were sick because of indoor air pollution we had major brain issues. I became dyslexic and thought I might be in early stages of Alzheimer's because of EXTREME forgetfulness. My son and I both would forget what we were talking about — mid sentence! Some called it brain fog but it was more like brain melt down.

When we got out of the mold and detoxed naturally but aggressively — our brains improved along with relieving some other symptoms.

In a barbed wire–enclosed parking lot 100 meters downwind of the Route 110 freeway, an aluminum hose sticks out of a white trailer, its nozzle aimed at an overpass. Every minute, the hose sucks up hundreds of liters of air mixed with exhaust from the roughly 300,000 cars and diesel-burning freight trucks that rumble by each day.

Crouched inside the trailer, a young chemical engineer named Arian Saffari lifts the lid off a sooty cylinder attached to the hose, part of a sophisticated filtration system that captures and sorts pollutants by size. Inside is a scientific payload: particles of sulfate, nitrate, ammonium, black carbon, and heavy metal at least 200 times smaller than the width of a human hair.

The particles are too fine for many air pollution sensors to accurately measure, says Saffari, who works in a lab led by Constantinos Sioutas at the University of Southern California (USC) here. Typically smaller than 0.2 µm in diameter, these “ultrafine” particles fall within a broader class of air pollutants commonly referred to as PM2.5 because of their size, 2.5 µm or less. When it comes to toxicity, size matters: The smaller the particles that cells are exposed to, Saffari says, the higher their levels of oxidative stress, marked by the production of chemically reactive molecules such as peroxides, which can damage DNA and other cellular structures.

In the Science Magazine article, they mention a study that has been published in Translational Psychiatry –
Particulate air pollutants, APOE alleles and their contributions to cognitive impairment in older women and to amyloidogenesis in experimental models which states living in places with PM2.5 exposures higher than the Environmental Protection Agency’s (EPA’s) standard of 12 µg/m3 nearly doubled dementia risk in older women.

A couple of other contributors to this research are Caleb Finch and Todd Morgan “In mice that breathed the dirty air, they have found, the brain’s microglia release a flood of inflammatory molecules, including tumor necrosis factor a, which is elevated in the brains of people with Alzheimer’s disease and has been linked to memory loss. The pollution-exposed mice also showed other signs of brain damage, the group has reported in several recent papers: more amyloid b than in the control mice and shrunken and atrophied neurites, the cellular processes that extend from neurons toward other cells.”

I would like to see this research expanded to see if Hi Tech Air reactors can prevent this brain damage! That would be a fantastic breakthrough. Not just knowing that pollution can cause brain damage but knowing we can prevent that damage. 🙂