Medical Doctors (MD's) for the most part are still treating with Rockefeller medicine – Rockefellers took over the medical schools and created institutionalized medicine.  This form of medicine was set up to sell patented medicine for profit.

Integrative, functional approach is still rare in MD's – although Dr. Stoller has been practicing alternative medicine for 34 years – he talks about the new paradigm in medicine – treating the cause
– and the old paradigm eventually falling away.

Better care (now) is an out of pocket expense and if you don't have money to pay for it you are in a bad situation.

In the book Incurable Me, Dr. Stoller goes into the stealth epidemic of Lyme Disease.  Lyme can mask as Alzheimer's Disease and many other diseases.  Kris Kristofferson is just one case of Alzheimer's that got better when Lyme was diagnosed and treated. 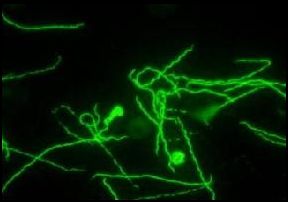 Dr. Alan MacDonald, who was one of the featured doctors in the movie, Under Our Skin found spirochetes in 100% of the brains of Alzheimer's infected people – after they died.

Once the brain turns to jello – it's pretty hard to walk back a 40 year old infection. 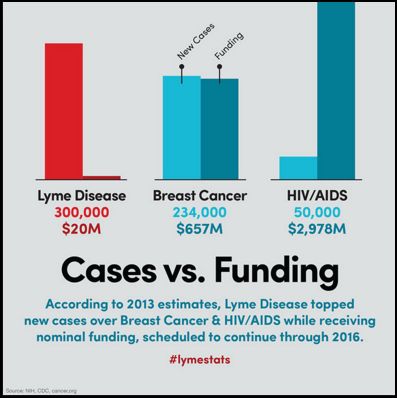 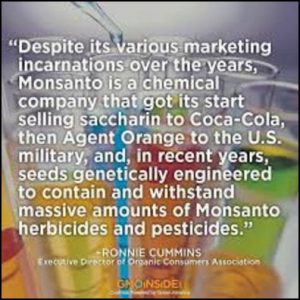 The CDC was founded to get rid of Malaria – they haven't done that yet!

Vaccines don't work that well for a lot of illnesses.  (I agree)

You can't get rid of Lyme without an antibiotic (I disagree)

Home unit hyperbaric chambers are 1.3 atmosphere – compared to 2.8 in the industrial hyperbaric oxygen chambers.  Improves immune system. In England, Hyperbaric Oxygen chambers are the #1 treatment for MS patients. [17:40]  They don't know what they are treating – could be Lyme or a Retrovirus – they don't cure MS – but they make those patients feel better.

People are walking a razor's edge with their immune systems – some trauma comes – and they are sick – really sick.