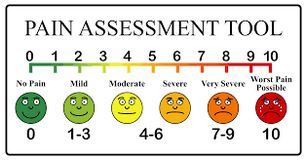 After that car accident, I had pain that would not go away. I'm talking level 10 pain that was unbearable and never-ending for years. 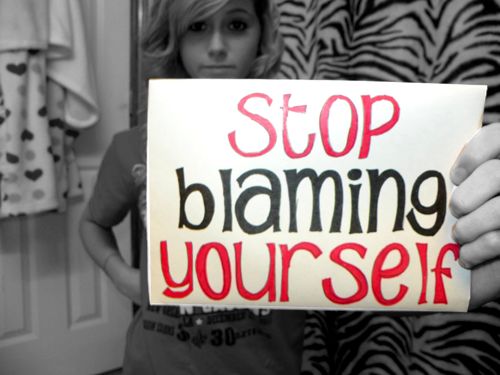 The one that worked the best, was USANA's Proflavanol. Whenever I felt pain, I would take 1-3 and the pain would go away.

In 2011, my son had all over pain like mine, but he never had a car accident. When I tried giving him the proflavanol, it didn't help. We took him to the doctor's and he was diagnosed with Lyme Disease and they put him on 21 days of Amoxicillin. They extended the antibiotics for another 7 days when he was not well… but at the end of 28 days, we were told he was at an end result even though he was still in pain and throwing up daily. He had swelling in his joints so the doctor prescribed prednisone.

We found another doctor who tested my son's blood and he had many detectable infectious diseases! 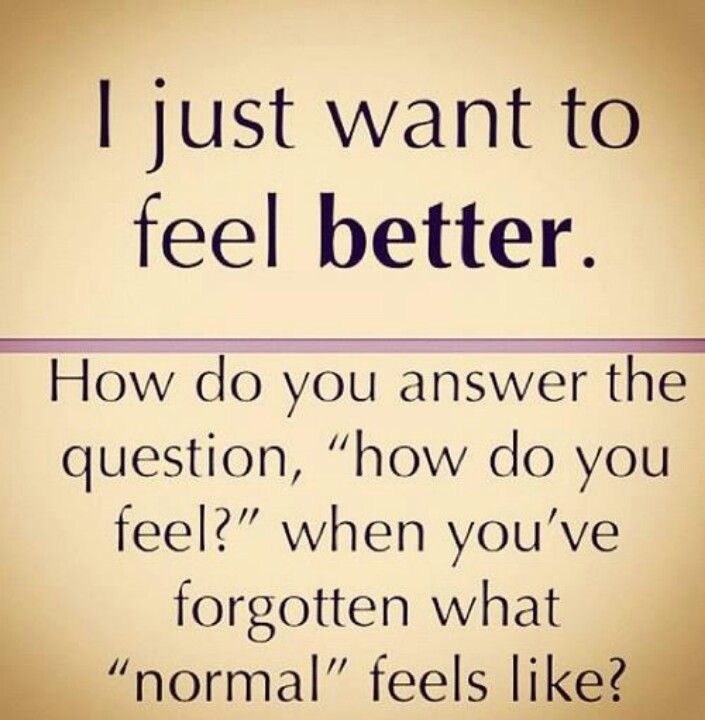 That doctor tried combination antibiotics to try to get rid of some of these infections, but my son continued to decline. He lost one third of his body weight in less than 6 months and he getting sicker. His White Blood Cell count was dangerously low, his liver enzymes were dangerously high. He had constant pain that would not ease up. He couldn't sleep, he couldn't walk, he couldn't read or watch TV. He was having seizures. He was throwing up and he was miserable. 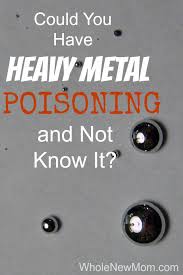 Amalgams are made up of 50% mercury and they are putting them in people's teeth, two inches away from our brains! This mercury is constantly leaking out of “silver” fillings. 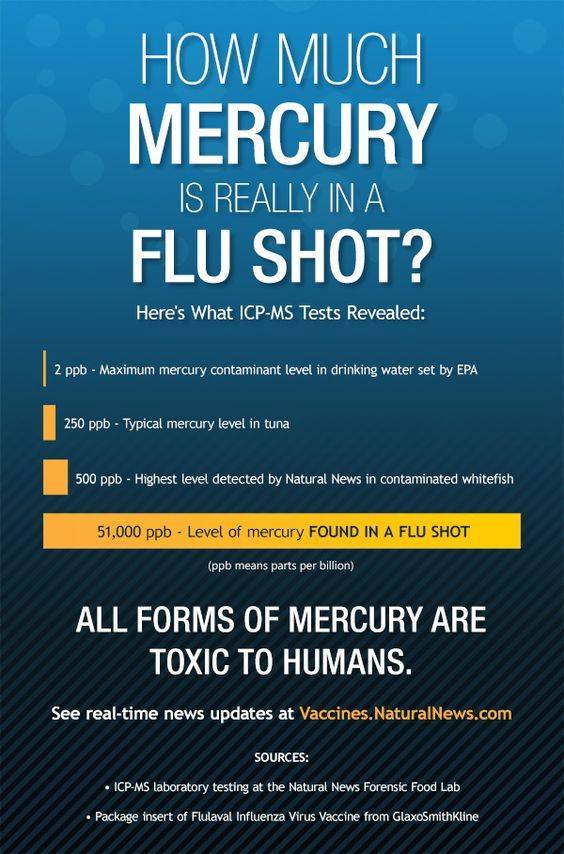